Just the thought of worms canturn any stomach, but when owning a dog, worms are a problem you will have to face. In fact, regular worming may just save your dog’s life. Even though your dog may initially appear healthy on the outside, it is important to know that he is very susceptible to worms, and must be treated on the inside. 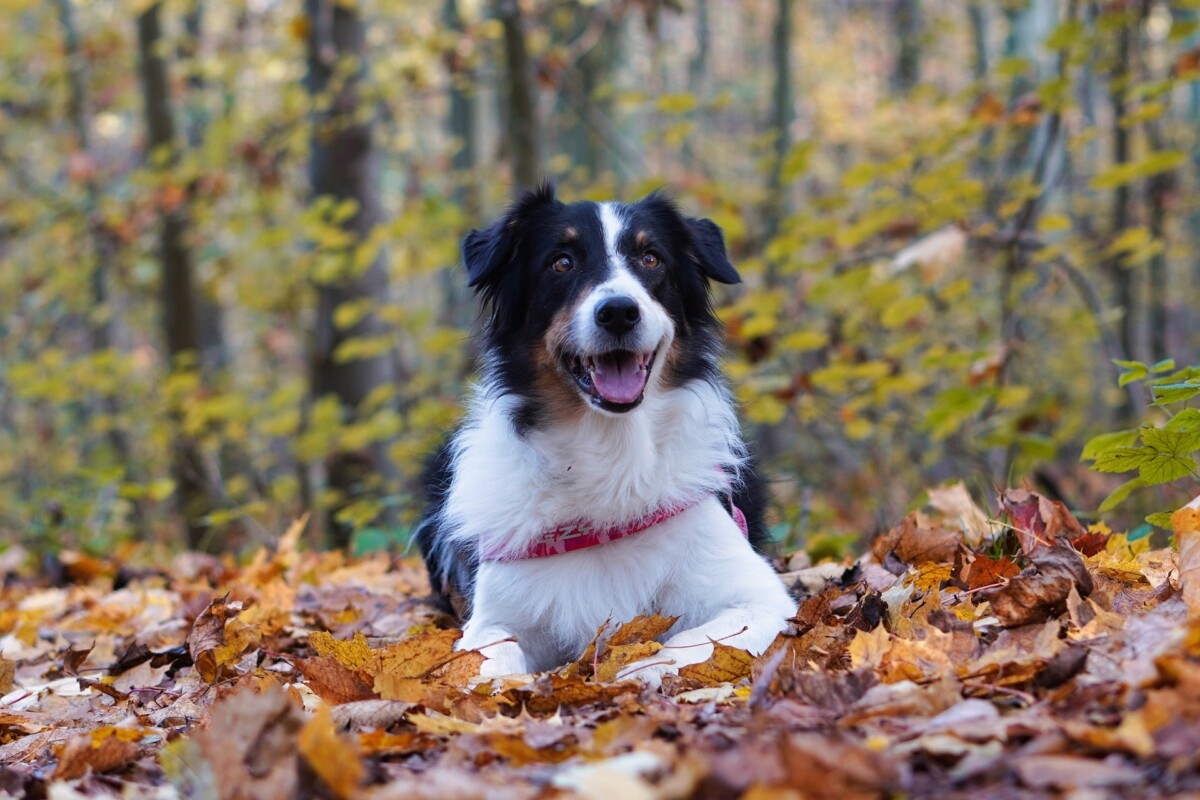 Contracted from mosquitoes, heartworms are parasites (resembling spaghetti) and can grow up to a massive 35 cm inside a dog’s heart. As the heartworms grow they restrict blood flow in the heart and can cause permanent heart damage.

By the time you start seeing symptoms of coughing, laboured breathing and finally heart failure, the damage has already been done. Virtually all dogs are at risk but particularly those that live outside of cities or in lushly vegetated suburbs – in other words, where there are more mosquitoes. A monthly treatment will kill the heart worms before they mature and prevent any clogging of the dog’s arteries.

There are four main groups of intestinal worms – roundworm, hookworm,tapeworm and whipworm, and dogs are susceptible to all four forms. The climate and environment may also determine which kind of worm is more likely to infect your dog.

Roundworm infestations are more likely to be found in puppies or dogs under a year old. In some cases if left untreated a puppy can die from roundworm so look for symptoms of diarrhea, vomiting, a potted belly and dull coat.

This form of infestation can kill a puppy particularly in the lush tropical north of Queensland. In the cooler states a different kind of hookworm will occur but rarely kill.

These can cause inflammation of the large and small intestines. Symptoms to look for are severe weight loss together with constant diarrhea.

Tapeworm in dogs doesn’t necessarily make them ill. But there is one form of of worm -hydatid worm – which can cause very serious illness in humans, so it’s even more crucial to worm your dog regularly.

So how do worms worm their way into your dog?

The Queensland form of hookworm is even more ingenious since it can penetrate in the skin of the dog! Tapeworms are contracted by the dog eating a flea which is infected or eating bugs, beetles or lizards. The hydatid tapeworm is contracted from eating infected offal.

You know your dog better than anyone so if you notice diarrhea, vomiting, a pot bellied appearance particularly in puppies, sudden weight loss even though they are constantly hungry, skidding their bottom back and forth along the ground or a poor, dull coat, have your dog wormed immediately – just in case.

Ask your local Aussie Pooch Mobile operator or vet about the large range of worm preventers available. YOu may be using wormer, but most do not cover for tapeworms, please check that the wormer you are using cover all worms. Worms can kill and cause severe discomfort, so be worm wise always.